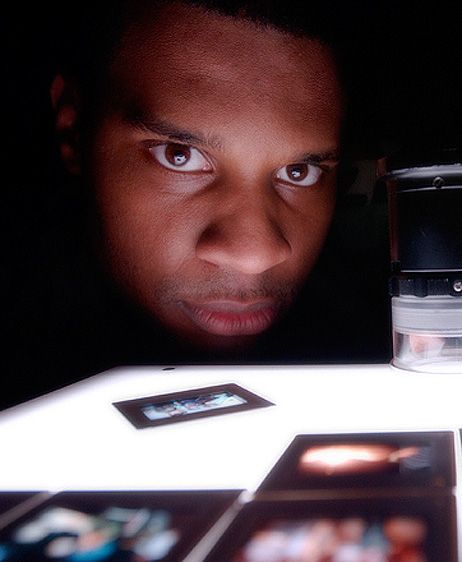 Daring to force people to think outside the preverbal box, Eric Sheler exceeds the so-called "norm" and imagination with each click of his camera shutter. Focused and determined to create thought provoking imagery influenced by his artistic vision and imagination, Eric puts his entire essence into every photograph he produces. Driven by extremely creative visions and influences from every aspect or life, emotions, and world surrounding him, Eric has a unique way of striking thoughts and emotions through his camera.

Eric spent 12 years as a photojournalist with the United States Air Force, serving as a aerial photographer and combat camera. His documentation of the Air Force has been displayed in numerous military and civilian outlets around the world.

Eric seperated from the United States Air Force in 2009, the talented photographer is focused on becoming a staple in the world of Fashion, Beauty, Fine Art, and Artistic Nude photography.